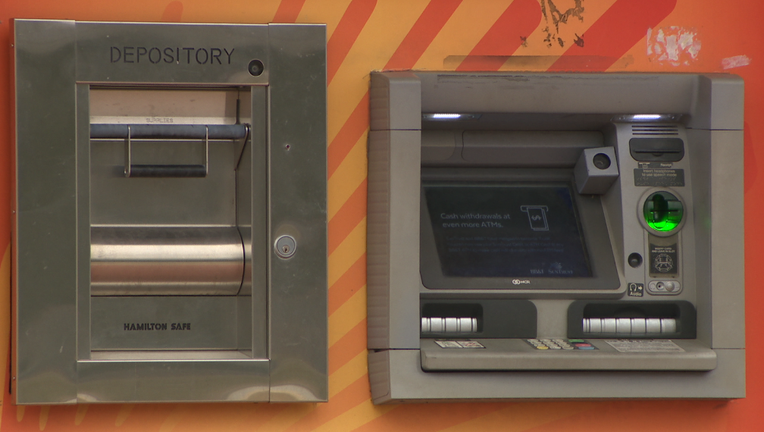 The FOX 5 I-Team traced more than $100,000 in cash withdrawals from secret city account

Our I-Team has tracked more than $300,000 spent in an account tied to a local city of College Park recreation center that went some six years without an audit.  We also found more than $100,000 in cash was withdrawn from the Tracey Wyatt Recreation Center account, either through ATM or over the counter transactions.

When the account was first discovered by a new College Park finance manager in 2016 it was shut down. But nothing happened until we asked questions. Now, the newly elected Mayor, Bianca Motley Broom, has put two employees on administrative leave and ordered a forensic audit of the mysterious account.

The recreation center was named for then long time councilman Tracey Wyatt. It was built in his district.

We tried to ask him if he knew anything about the account, but he gave no answer.

He said it is troubling and highly unusual for a city account to go unaudited.

“It's related to the city we have to know how to track it. As an auditor you have to make sure you account for everything,” said Hildreth.

When the I-Team asked to see the Tracey Wyatt rec center account, the only records College Park could produce were bank statements from 2010 to 2016. There were no receipts. No checks. Just two debit cards, assigned to Emmanuel Rainey and Cresit Dowdell, according to the city.

Rainey was the Director of Recreation and Dowdell is the Supervisor of the Tracey Wyatt Recreation Center. Both were recently put on Administrative leave, after the I-Team asked to see the records.

Those two debit cards were used to withdraw  $111,000 in cash according to bank statements.

“A big red flag. I mean the bank account not being recognized is one thing, but the cash withdrawals are quite different than anything else I've ever seen,” said Hildreth.

We tracked at one ATM alone, there were 85 withdrawals totaling more than $27-thousand-dollars and no explanation for how any of that cash was spent.

But the biggest cash withdrawals took place inside the bank, with over the counter cash withdrawals. Often more than $1000. almost always an even number. The biggest, an eye-popping $15,000 in April of 2012.

“Dale, I don't know anything about the account,” said former Mayor Jack Longino.

“I don't know what was in the account, you know more than I do,” said Longino.

In 2016, a new City of College Park finance department manager discovered the secret account and shut it down. The city took no action, until the I-Team asked for the bank records last December.

“Our citizens have the right to know what is going on with this, and I think our council and me included are committed to getting to the bottom of it,” said Mayor Motley Broom.

We also looked at the expense reports of Emmanuel Rainey, who had one of the debit cards, and noticed a number of interesting items. Like this: Rainey asked the city to reimburse him $259.75 for "Spring Break Camp" supplies he bought from "S&S Worldwide" on 4/4/2012. Two days earlier, the recreation center debit card paid the exact same amount to the exact same vendor. $259.75 to S & S worldwide.

Professor Hildreth says he believes the city should turn the recreation center account over to prosecutors.

“I would not sit on something like that,” said Hildreth.

We asked if he would turn it over to law enforcement.

“Sure. Someone who has more responsibility on that than I do,” he answered. 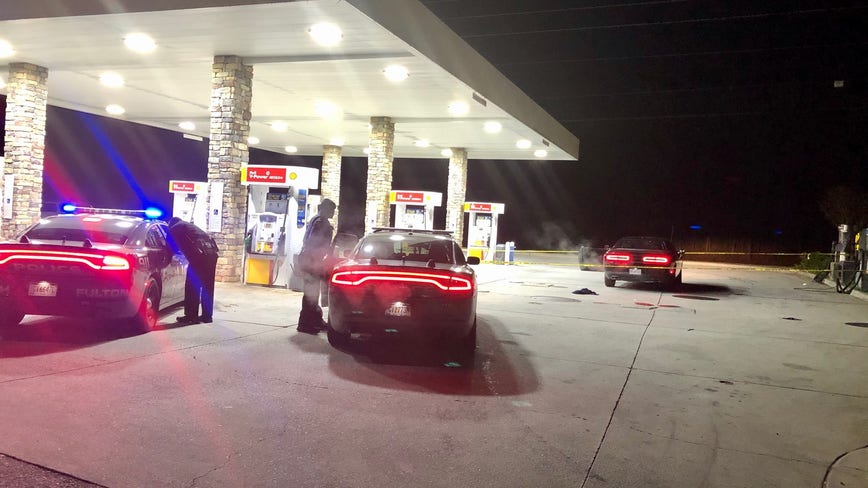