A program offered by the IRS called Free File Program has been around since 2003, but many people have never heard of it.

ATLANTA - Most Americans could be filing their taxes for free. But, according to a recently released government study, they aren't because they don't know about it.

Seventy percent of us should be filing for free. That government report released said the problem was them - the government. A program offered by the IRS called "Free File Program" has been around since 2003, but I'd never heard of it and I bet you haven't either. 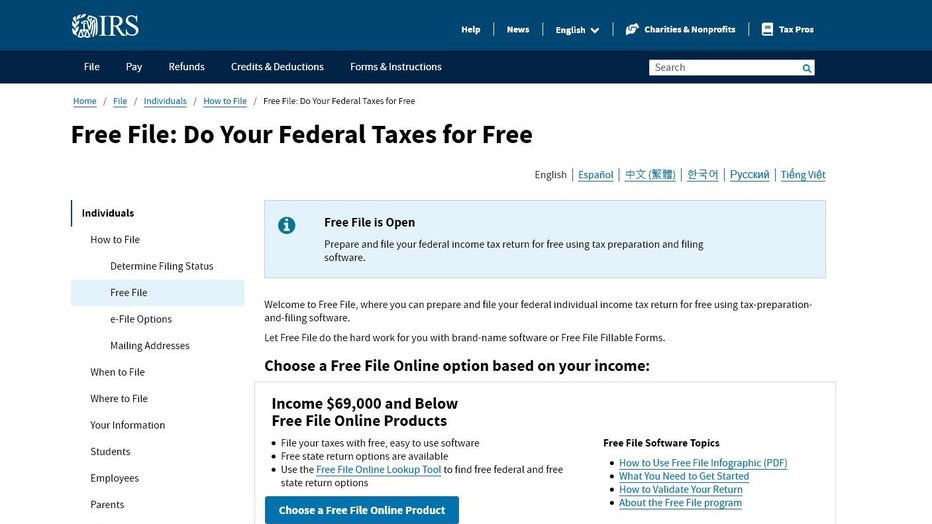 As many as 70 percent of Americans can file tax returns for free. (IRS)

The report released February 3rd writes that the "complexity, confusion, and lack of taxpayer awareness" was why last year only 2.4 percent of eligible taxpayers used this free method. Instead, 34.5 million taxpayers used commercial software.

First, let's look at who is eligible for the "Free File Program." There are 10 different free filing options. But folks whose adjusted gross income is $69,000 or less will be captured in one or more of the options. And, about a dozen of the commercial tax-prep companies like Turbotax should offer this link for free filing, but the report says it's hard to find.

See if you are eligible.