A fundraiser for family of a fallen Cartersville police officer

CARTERSVILLE, Ga - People packed a Cartersville restaurant Thursday night to help the family of a fallen officer. For five hours, every penny that the Firehouse Subs took in, would be going straight to the family of Cartersville Police Officer Sarah Beth Barnes.

"There are no words. There were people lined up outside trying to get in," said Scott Postell, Barnes' father.

Scott Postell was overwhelmed by the number of people who showed up at Firehouse Subs. They all came out for the fundraiser for his daughter. Sarah Beth Barnes, 32, was a Cartersville police officer, a Navy veteran, and a mom of five. 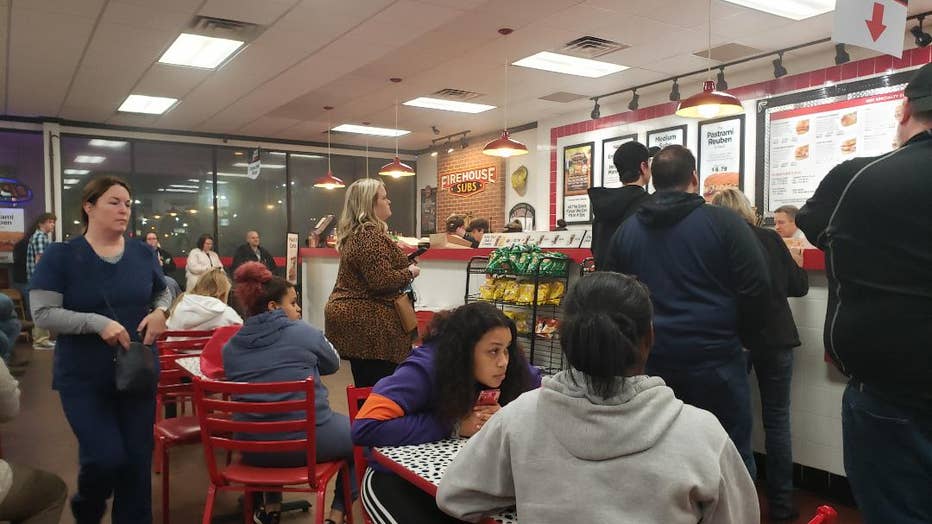 Barnes was off duty when she was in a car wreck in late January.  She died from her injuries.

Postell says his daughter touched a lot of lives as an officer and a friend.

"She wasn't just about enforcing the law, she cared about people," said Postell.

Many who came out Thursday evening didn't even know Officer Barnes, but they wanted to help.

Angela Nix says she does what she can to support officers. Officer Barnes' death hit her hard.

"I had an uncle who was a police officer who died 4 years ago in Columbus, Georgia, so it's a big thing in my heart," said Nix. 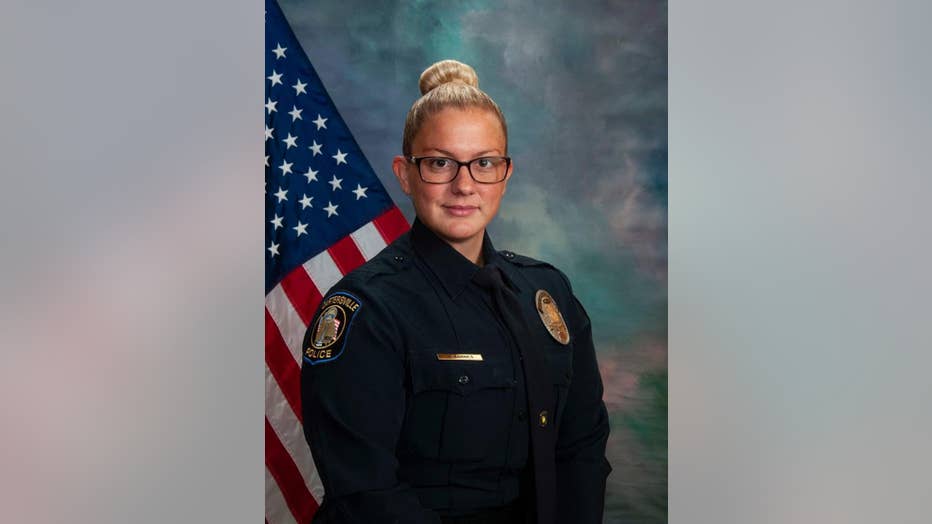 Michelle West says the place was so packed she waited almost two hours to get her order. In this case, that's a good thing.

"You can't help but see the heart of everybody here. So proud to be part of Cartersville tonight," said West.

"The impact these officers have on this community is unbelievable and the fact that my daughter was able to be a part of it and respected, and loved," said Postell.

Firehouse Subs says about $4,500 came in for the family. They were pleased to see such a large turnout.